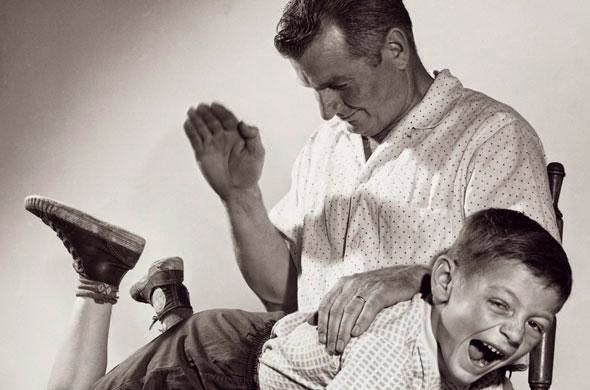 France is a country where spanking is still common, and there are no laws against it. Until now.

It's true this aspect of culture is not only common, but accepted. I've seen my own amount of physical violence against children in Paris since living here: There was the boy being pulled by his ear along the sidewalk by his mother. There were the smacks on the bottoms seen multiple times in the local parks.

And then there is the verbal aspect which I find equally alarming:
* A mother's response to when her little girl fell down: "well what did you do that for?"
* A mother's statement to a little girl when face-to-knee to an old man on the sidewalk: "watch out so you don't upset the monsieur."
* A nanny's threat to a little boy who fell down so hard on his ribcage that he was screaming in pain, "if you don't calm down I'm taking you home."

One time my son fell down the stairs in my mother-in-law's house. I was right behind him. He was holding the railing so he was able to stop himself quickly. My MIL came out of her room and started laughing at him. Because she's perhaps been aware of my mothering style being totally different from hers, she caught herself and quickly tried to also express concern for him. It was shocking to hear her initial reaction, but it was heartening to hear her shift.

Each time I express my disbelief-alarm-concern at these incidents my husband will quickly respond with "it's in the culture, darling. It's always been like that." He admits if he didn't live with me and have my influence, he'd react the same way towards his son as he was treated.

I see this as a cultural thing, but I also see other young French mothers (perhaps a minority) who are sensitive and gentle with their children. We have proof that the only lesson physical violence teaches children is that this is the only, acceptable form of self-expression. Hurt children hurt children. Hurt children grow up into hurt adults, who hurt (inwards and outwards). Stopping the cycle starts now with treating our children, but also our contemporaries with loving kindness and gentleness.

Here's the Connexion article with more details.
Image compliments of Capital Koala.
and another new article on how the majority of French are against the ban. 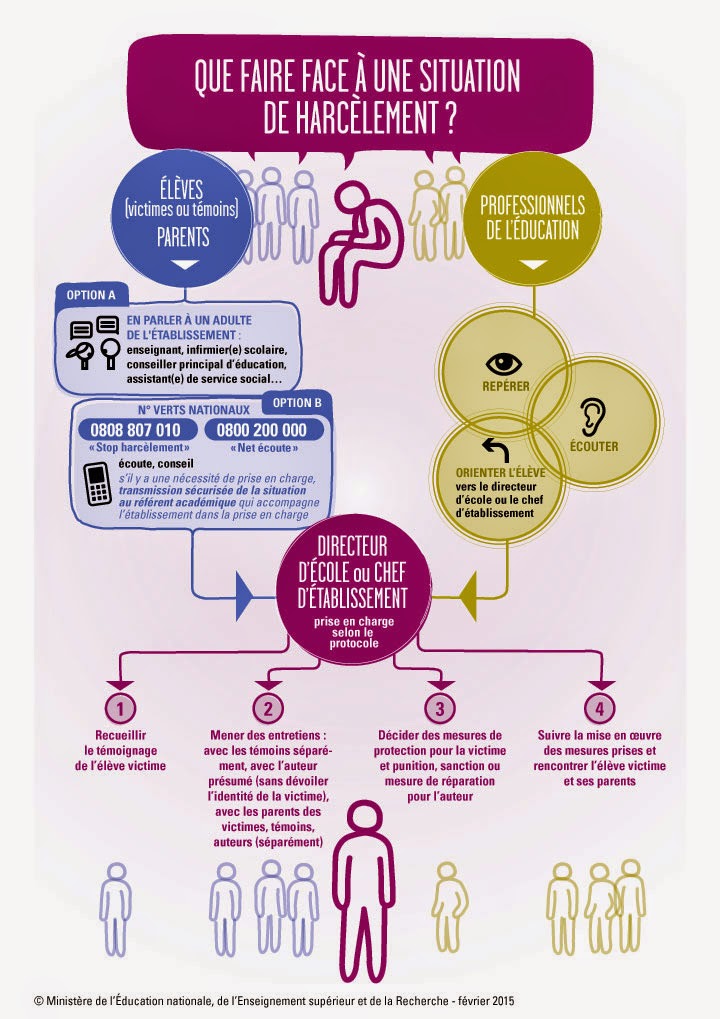 Our son told us at dinner that 1 boy spit in his face and another slapped his face and kicked him in the stomach. :((((( The violence in this neighborhood of "privileged" bourgeois is shocking... I think his school needs to re-read this: http://ow.ly/JSYLY

This isn't the first time we're hearing about this too. My husband was informed about it at the Parent-Teacher night and one of my son's friend's mother told us of her son being verbally harassed.

We live in a neighborhood of many wealthy, privileged "bourgeois" people and I feel like this is an extension of the "I am untouchable" attitude I see rampant with the adults. They park wherever they want, whenever (at all hours) with no regard of legal parking places, bus lanes, delivery trucks. They run red lights or disregard traffic rules because "they are more important" or in a rush. One man we know has a fake handicap sign he puts in his car so he can park illegally right in front of his apartment. It's just "me first" everywhere I go in this neighborhood.

And the kids at school just replicate what they see or learn. Their actions have no consequences. It's very disturbing.